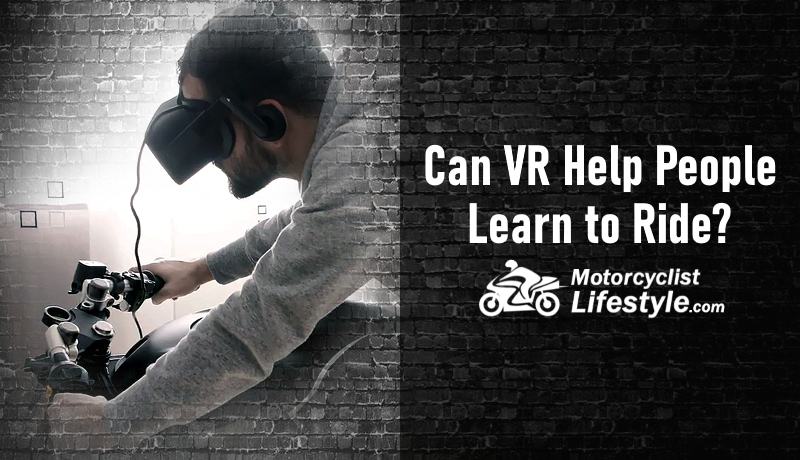 If you haven’t really read about the virtual reality wave of the last two years, you might assume it has nothing to do with the motorcycle culture. Indeed, most of the attention that this branch of technology gets revolves around video games, entertainment, and artistry. Looking more closely; however, it seems fairly clear that virtual reality and motorcycle culture are going to intersect at one point or another, and possibly in a significant way.

It’s already fair to say that some of the most effective and enjoyable games people are playing in VR fall into the racing genre. The best racing games for the medium include titles like DriveClub VR, Project CARS, and Need For Speed: No Limit, all of which generated a significant amount of publicity. They may even represent some of the best early hopes for franchise potential in the medium. It makes sense why these games are doing well in the early going. They allow for exciting movement and a first-person perspective without actually requiring physical movement (which is one of the hardest things for VR developers to figure out). Being seated in a vehicle that moves without your body needing to move is the perfect situation for a VR game that people will want to play on their couch. 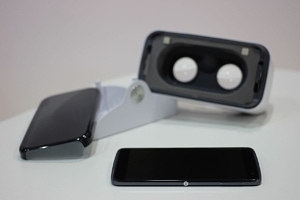 It’s also worth considering where virtual reality may be going from here. One major gaming information site listed some of the ways in which VR could still impact the gaming industry and talked specifically about the ability to jump into a world or a new environment entirely separated from your reality. At this point, people have mostly become excited about VR as a technological concept and a new way to play games. Next up are people getting excited about where those games can take them – and this has specific implications for racing – or vehicle-related games. Not only can you experience what it’s like to control a vehicle in VR, but you’ll also be able to do so on any road or path in the world you might be curious about exploring.

Even off the top of your head, you might be able to imagine some of the locations that people would love to drive through in a simulated experience. Iconic Formula 1 or Moto GP courses, popular NASCAR venues, famous roads like Big Sur in California…. There may even be some opportunities to enjoy more outlandish fantasies, such as driving a motorcycle along the Great Wall of China or even riding through popular courses from animated racing games like Mario Kart.

Considering everything together, it’s a good bet that vehicle-based games will only become more popular. By extension, we’ll almost certainly be seeing some very cool motorcycle simulations coming out on VR, even if up to this point most of the focus has been on cars. Some worry (logically) that this could actually have a negative impact on the motorcycle industry. After all, safety remains (and always will remain) a concern for new riders. People who merely want to experience the thrill or the general feel of riding a motorcycle without any of the risks can simply try it in VR. They might start to view it merely as an activity, as opposed to a legitimate mode of transportation. This could conceivably result in fewer motorcycle purchases and a gradual decline in the culture – not to mention some of the sports associated with it.

On the other hand, VR could inspire interest in real motorcycle riding as well – and may even be able to help prepare people to be better at it. A fairly recent article at 360 Immersive delved into the idea of virtual reality for motorcycle training. VR can be used for everything from learning to recognize obstacles to figuring out how to swerve and corner. Specific, targeted programs can be arranged to help people learn these things, rather than just allow them to take gentle, simulated joyrides through interesting locations. There will be opportunities to test your ability to control a vehicle and navigate the road without any risk of something going wrong. One could even imagine that in several years, VR testing becomes part of the official process for obtaining an A2 motorcycle licence. These are ideas that haven’t exactly been put into practice just yet, but they’re certainly interesting and you could almost find your way to viewing them as becoming inevitable.

Through these kinds of programs, we could ultimately see VR progression resulting in safer motorcycle driving, rather than fewer drivers. It will all depend on the quality of the programs but the way VR is already improving this shouldn’t be a major concern. And that should be welcome news to those who value the motorcycle culture and want to see people embrace it as safely as possible.